Time Is On Your Side 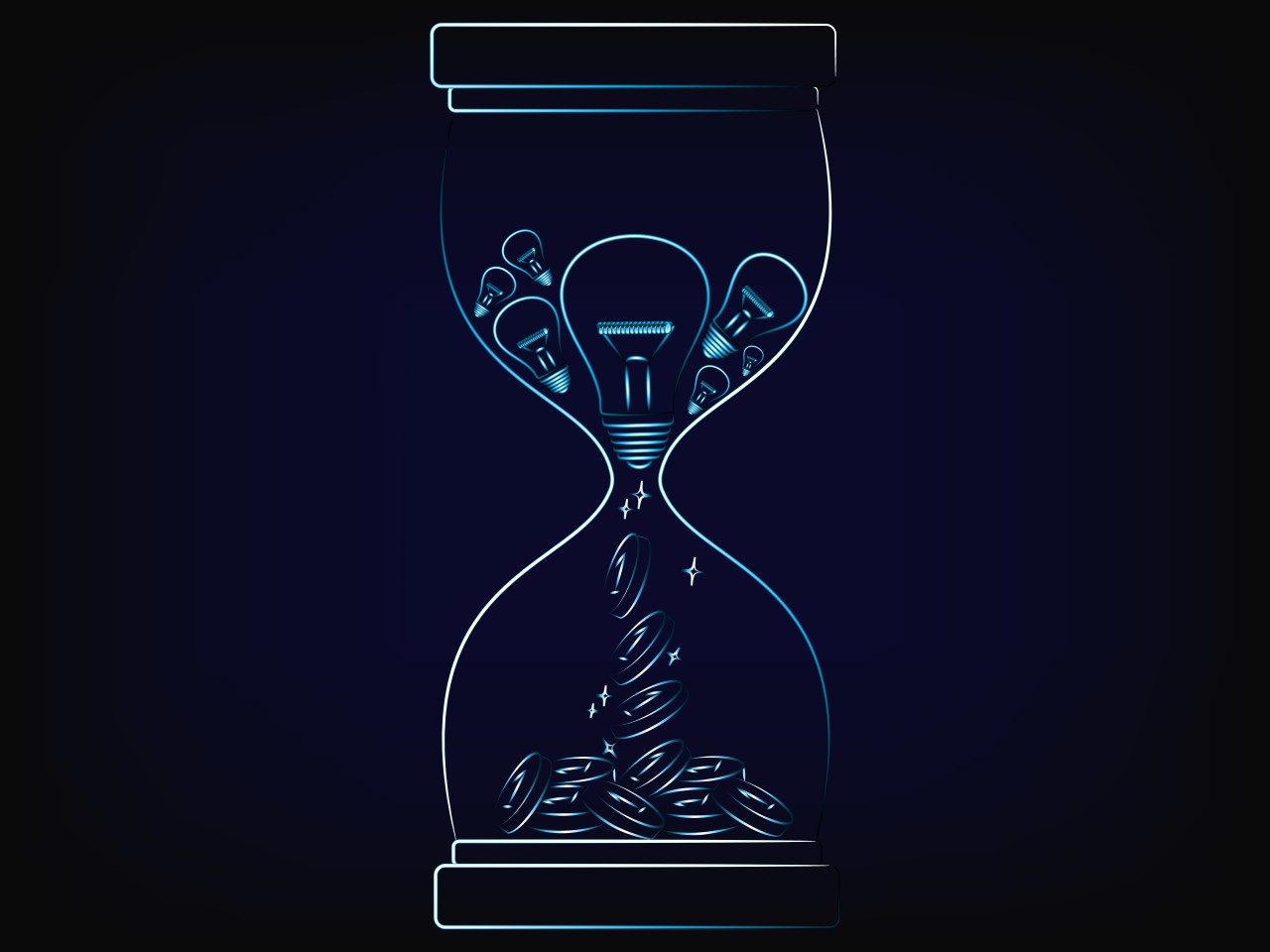 "My time is valuable." "Time flies." "There's no better time than now."

What do these quotes have in common? They all put an emphasis on time, speed, and getting 'it' done now. Of course, there is a reason these sayings have stood the (ahem) test of time. They are overwhelmingly true.

I am here to tell you that in the licensing game, time is absolutely on your side!

As followers of our content, I am certain you have heard us describe the length of time this process might take. That is not to say licensing is difficult, in fact it is anything but. However, the fact remains that it does take time and in some cases, significant time.

Getting initial interest in your product is truly a great feeling. Knowing that a major company is considering your idea is one of the special moments you will experience while part of our program. This understandably makes our students extremely excited. Sometimes, though, this excitement causes them to take independent action much too quickly and without consulting their coach first.

Last week a student of mine received initial interest from a company after getting his sell sheet through. This is a major company in his product category. My student was through the roof with excitement. I prepped my student for his first phone call with the company, and sure enough he hit all of his talking points. Prior to ending the call both parties agreed that a non-disclosure agreement (NDA) would be beneficial before sharing more intimate details about the product. The student left the meeting with a better-developed relationship and wheels firmly set in motion. In other words, the call went perfectly!

Shortly after, the student crafted an email re-capping the conversation as instructed. He also was ready to send the NDA over that morning and wanted to know if he should consider sending it the following day, which happened to be a Saturday.

My student and I had yet to talk about what exactly an NDA is, where to locate one, NDA nuances, terminology found in an NDA, the legalities behind it, etc. He was so set on sending an NDA over to the potential licensee right then, I fear he would have sent and thus signed just about anything. Luckily, I slowed him down and now he's back on track.

Personally, I would never send an email during the weekend for the simple reason that your contact is most likely not at work. That's not to say he or she can't or doesn't check their emails from home, but why risk your email getting stuck in the bottom of their inbox come Monday morning?

As I told that student and the many students who fall into this trap, sending that email today, tomorrow, a week from now or later will have no impact on whether or how quickly your product gets to market.

Let me explain by examining some of the things that must occur after you receive initial interest. You have just piqued the curiosity of your contact. However, he or she is not the final decision-maker. This person must show your idea at a staff meeting and get their team members from marketing, manufacturing, and legal on board. These meetings are likely only scheduled once or twice a month. Regardless of when you hit reply, that meeting isn't getting pushed up any quicker on your behalf.

Then, let's say your contact wants to share your product with the buyer at a major brick and mortar store. Unfortunately, that meeting isn't scheduled until next week. To make matters worse, there is a major trade show and he will be out of the office for at least two more weeks. Are you seeing the trend here?

Chinese manufacturers must collect raw material to create your product, which might take 30 days. Manufacturing will likely take another 90 days and the cargo ship from China will take an additional 30 days to reach the United States. Sending that email right away won't expedite any of that.

There are many reasons I encourage you to delay answering an email quickly. First and foremost, I want you to lean on your inventRight coach for advice on how to proceed. What you may perceive as an innocent email response could be potentially damaging. Let your coach tell you how to respond. Maybe your coach will even do a bit of grammar and spell checking for you if you have difficulties in that area.

To be honest, I cannot state the importance of slowing down enough. Sure, you're excited. You have been waiting all week to hear back from your contact. They don't need to know that though! It's a bit of a leverage play. Who needs whom more? If you are waiting by your email and responding instantly, does it not show a bit of desperation? You have the next great product that is going to make THEM money after all — right? Let it marinate a little.

You are busy with your other business endeavors and will get back to them when you have a spare moment. Let it sit. It won't cost you a thing.

Another new student of mine is chomping at the bit to proceed through the program. Truth be told, I love his enthusiasm. Shortly after our first phone call he immediately messaged me asking if we were ready to start on his sell sheet! I had to slow him way down. Can this process be done quickly? Absolutely! But you must first commit to learning the process. Otherwise, why did you hire us?

Like I told him, even if he inked a licensing contract today, it is almost guaranteed that his product would not hit retail sooner than 2020. His desire to move ultrafast will not alter this launch window. And considering that his knowledge base is not yet where it needs to be to move at that pace, his impatience could cost him dearly.

Let's slow things down just a bit. Realize there are larger product development related processes in place that do not move at the rate we all hope for.

And as a general rule of thumb: The bigger the company, the slower they operate.

I am by no means infallible. I've made these mistakes myself, but I won't let you. Licensing is a long-term play and only the strong and steady will make it to the finish line. So please, slow down and let your coach, coach. And in the words of the Rolling Stones, constantly remind yourself, "Time is on my side!" It is! 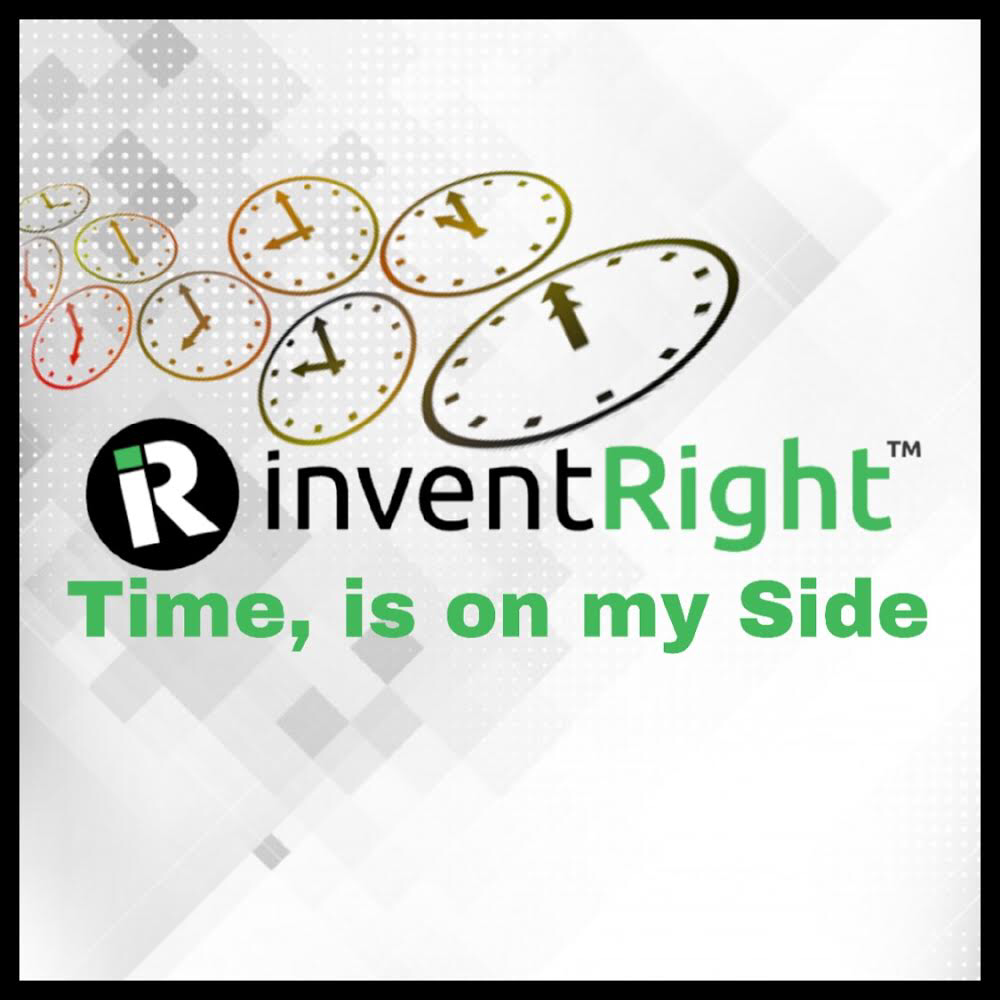